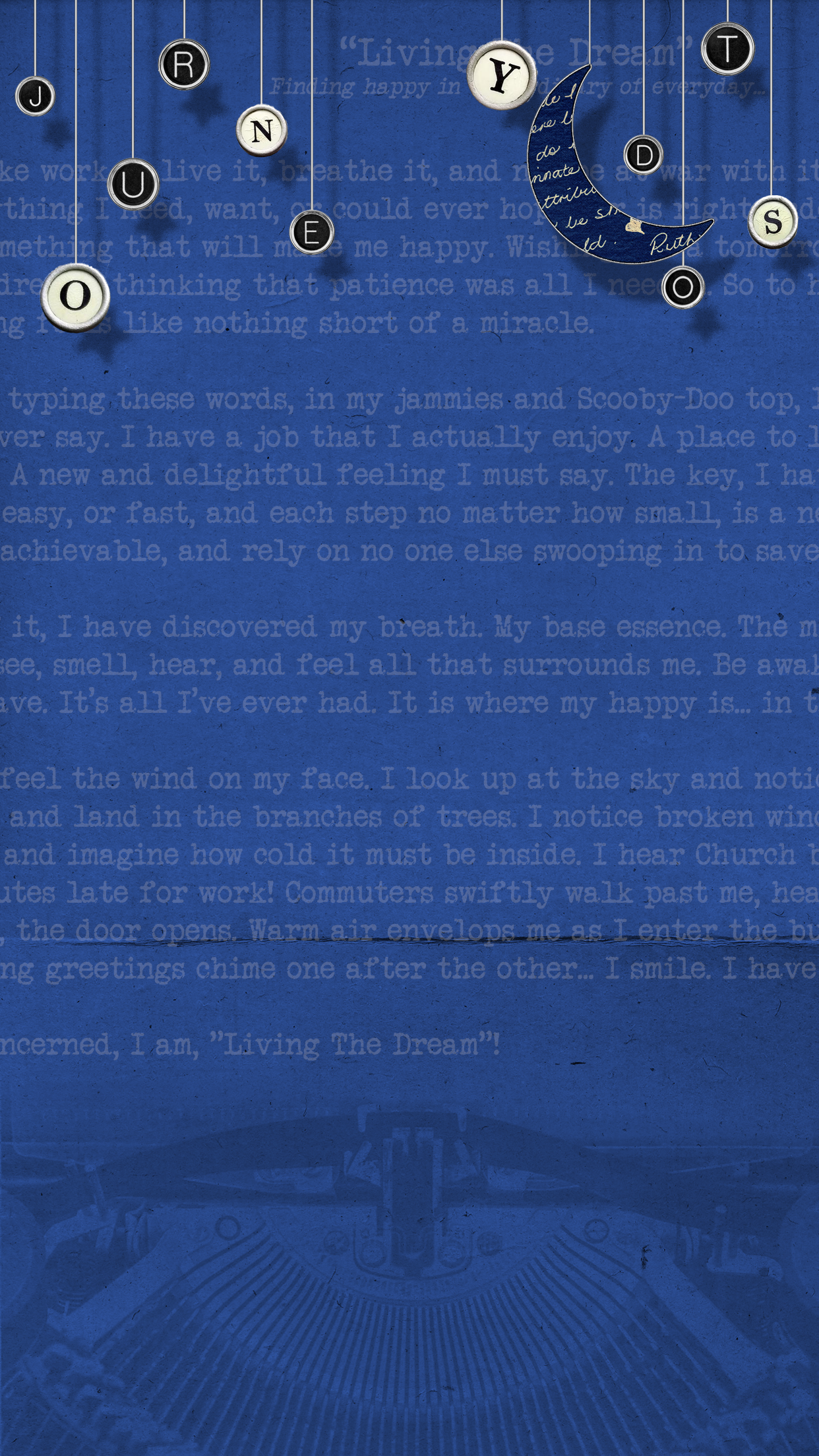 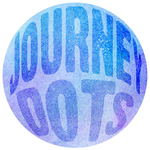 We all live it. Breathe it. Endure it. But do we ever accept it?

For me, it all started when I was 30. Until then it never crossed my mind. I think in some unrealistic, fantastical part of my brain I actually thought I was going to escape the process.

I was an anomaly. An exception to the rule. Aging didn't scare me because it didn't apply to me.

I admit that being blessed with a remarkable metabolism, being able to eat anything I wanted, as much as I wanted well into my 30's, definitely contributed to this unrealistic mindset. I mean, I was skinny as a rake. So my natural inclination was to never think about age. Or aging.

As I headed toward 30 I acknowledge that some 'theories' did make there way into my sphere of existence. That our bodies go through hormonal changes every decade. But fortunately for me, I knew these theories didn't apply. I mean, my body hadn't failed me yet so there was no reason for it to begin.

Well. Virtually on the dot of turning 30, like a biological clock striking midnight, my Cinderella mindset was challenged.

Aging made it's debut.

Its unwelcome fingers gently crept over my body. Prodded at my muscles and squeezed them lightly. I felt a few aches. Some tenderness. And though I wasn't necessarily convinced, it did cross my mind that this was it. That maybe there was some validity to those theories after all!

But it wasn't long before my mind was taken elsewhere. At the age of 30 I moved to America, and with that came an entirely new onslaught of pivotal moments in my life. Age, once again, became the farthest thing from my mind.

The day I turned 36 years old I had a realization.

I suddenly had this feeling of having rounded the summit, and that I was now descending down a mountain. My mountain of life. Like I was supposed to be done already. Have my life in order, career all figured out, and feeling a sense of purpose and accomplishment. But sadly I realized this was not how I felt. This was not my life. Not even close.

At the bottom of my mountain was 40 years old.

One day I innocently looked down and noticed something I had never seen before. I had a tummy! A squishy, pudgy, tummy. I then looked in the mirror only to make another shocking discovery. I had a big bottom.

When did this happen, and how? Surely it couldn't be the bags of Dove chocolates I had been eating by the handfuls, every single day now for a couple of years? I have a great metabolism! Plus, I have always indulged my sweet tooth.

Yes. Hearing this in hindsight sounds ridiculous. I also know for a fact that my interpretation of a pudgy tummy and big bottom is very different to a lot of women's understanding of it. But coming from the mindset of a skinny delusional girl please accept that this moment in my life was earth shattering!!!

Age had finally found a way to take me down. I was no longer the infallible one!

Plunged into what felt like the five stages of grief, the next few years became my uphill battle to beat. To reclaim my body and take back what was rightfully mine.

I walked. I ran. I bought countless work-out DVD's. I tried so hard. I got so tired... so deflated when the results were not enough. When my tummy didn't go away. When the cellulite didn't disappear.

And as much as I tried, I also didn't try. I gave up. I didn't work out. Sometimes years at a time. I accepted my fate. Because, what was the point?

I was a woman.

As I rapidly approached my 46th birthday, age had pretty much chewed me up and spat me out. I was done.

My body felt like a hundred years old. I was achy and sore all over. Getting up off the couch was an effort. My tummy was even more squishy than it had ever been. My hips were full. My back folds taking over my once perfect figure. And my belly button now resembled some sort of deep dark cavern for food crumbs to hibernate in.

Life was not feeling pretty, and neither was I.

But thankfully, deep down inside, the young me still resided. She fought her way back to the surface. She was not done, not by a long shot. And once again I set forth to battle it out with age, but this round I found my boxing gloves.

And I can honestly say that battling it out in the ring for just over a year now (along with a healthy dose of cursing at Tony Horton) I accept my body. Love it, even! I am the healthiest I have ever been. The strongest yet the most womanly, still with a little tummy. And I am okay with that.

I have learned to embrace my new self.

Age may have given me this new body, but it was still within my control to look after it and nourish it. And though I can't turn back the clock (as much as I've tried!) I can improve on what I've been given.

So have I come to accept age?

Uh, forced into submission is more like it. But as I rappel down yet another mountain soon to land in my 50's, I can at least say I've learned to rise to the occasion and deal with it. Gloves on, I'm ready for the next round.

Posted in: about me